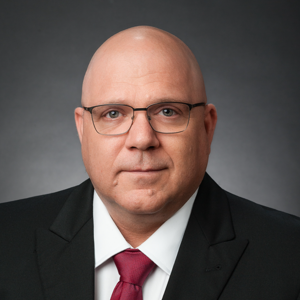 I've been fascinated with computers and programming since I played my first video games on an apple ][ computer and started dabbling in BASIC on a Radio Shack TRS-80 computer.

I went to college at The United States Military Academy (West Point) and received my Bachelor of Science degree in Computer Science in 1989.

While in the Army, I served in Operations Desert Shield/Desert Storm but unfortunately damaged my right hip and was medically discharged in 1992.

I started my career in Telecommunications at MCI in 1994, working on Network Management Systems.

I went to work for Verizon Wireless in 2001 and held several positions until I voluntarily left in 2019 so I could get a hip replacement for my hip that had seriously degraded over the years since I first damaged it.

Highlights of my career at Verizon Wireless

I am currently a consultant with NextGen.

I love video games and computing. During my free time I play Minecraft, World of Warcraft, Kerbal Space Program, and Crusader Kings 2 to name a few.

I livestream on Twitch playing modded Minecraft on Saturday and Sunday

I actively look for and take online training to continue to hone my skills.

My introduction to Open Source software was with Fractint. My PC had an 80286 Intel Processor with 1MB of extended memory. There were two additional types of additional memory at the time "expanded" and "extended". I had the extended type which had very little support for use other than as a RAM disk. I wrote and submitted a patch to add extended memory support to Fractint, so that I could use my additional memory with the software. The patch was accepted and is documented in the dos_help/help5.src file in the source code.

I was on the Portage Tools team for Gentoo Linux from 2005 - 2018. I primarily focused on the Gentoolkit package.

I've been working through the freeCodeCamp Certification projects to refresh my skills. 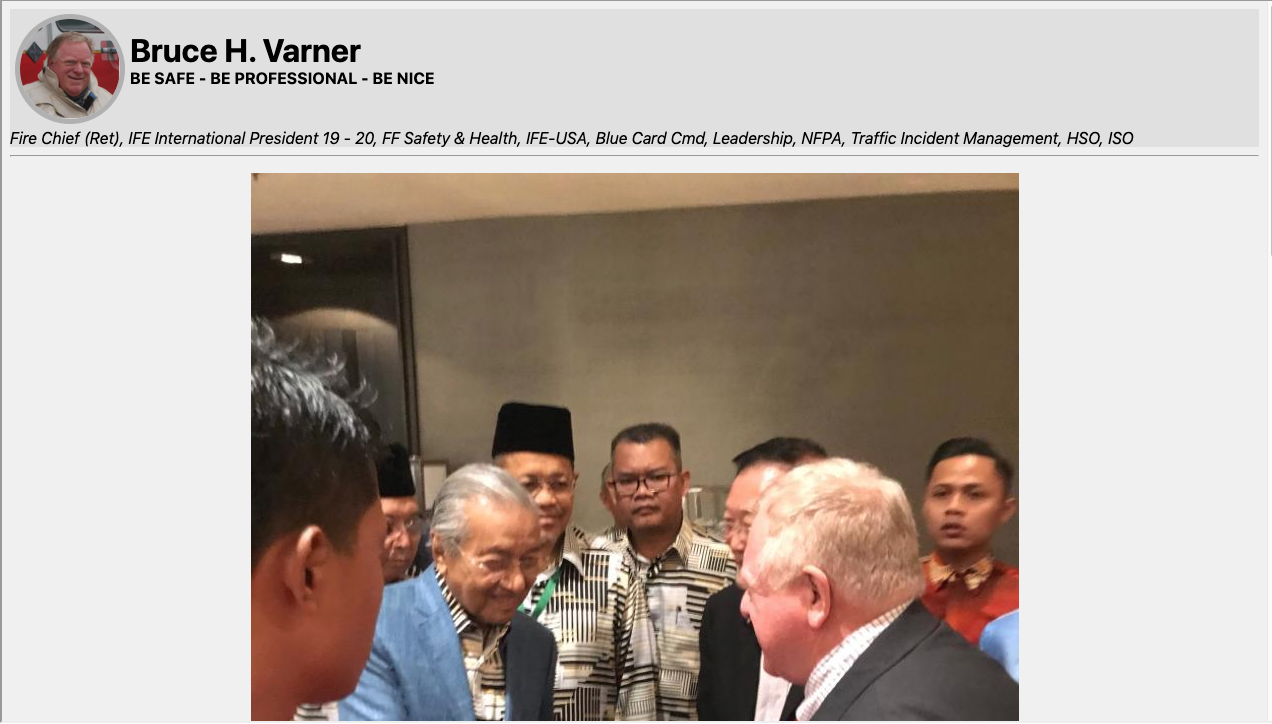 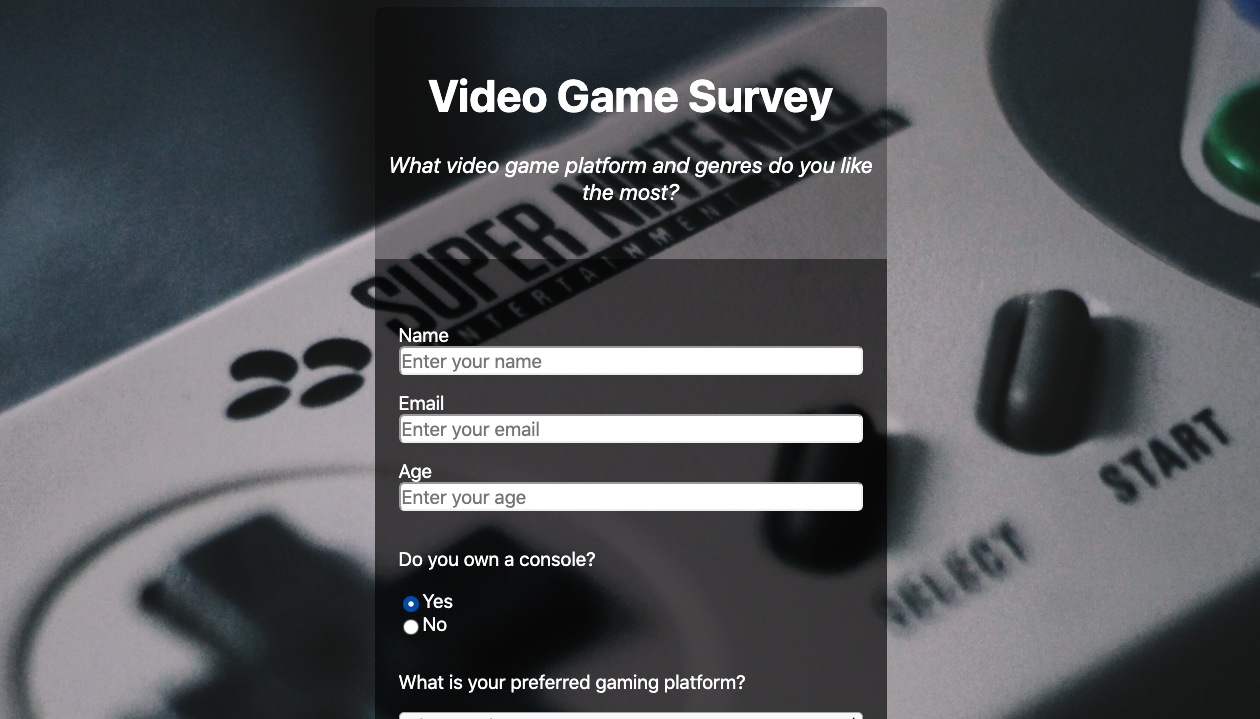 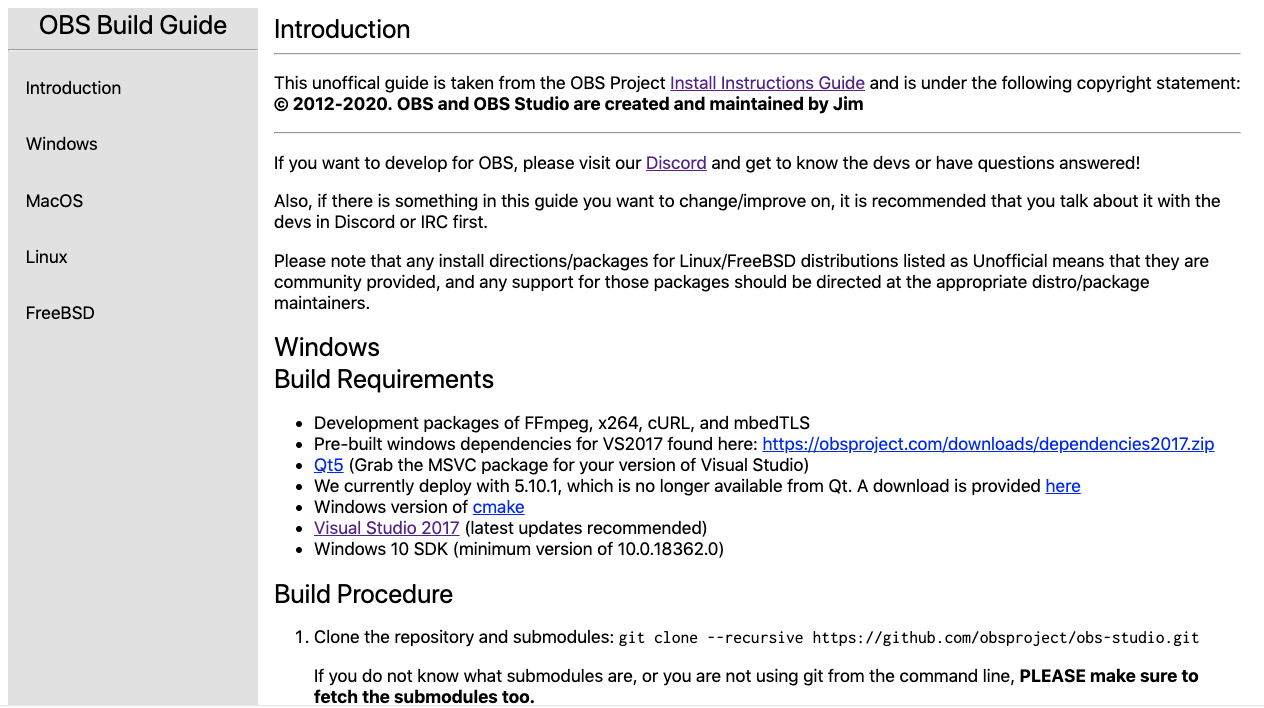 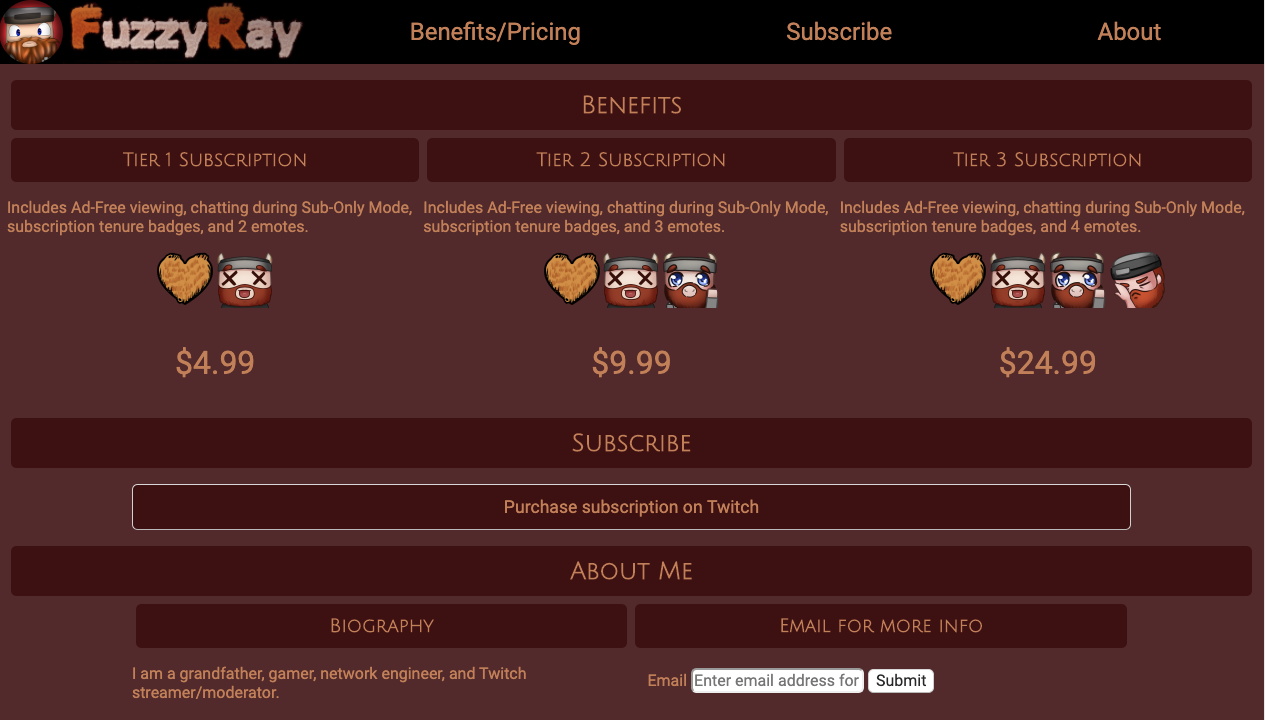 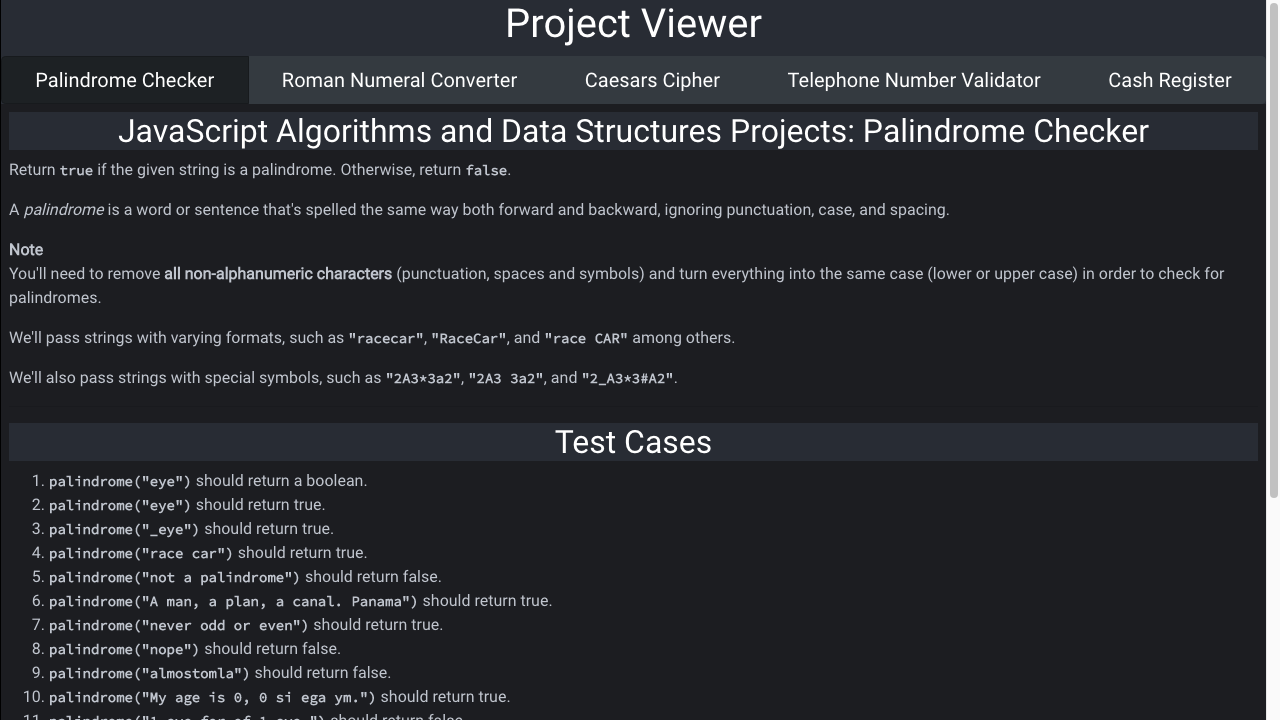 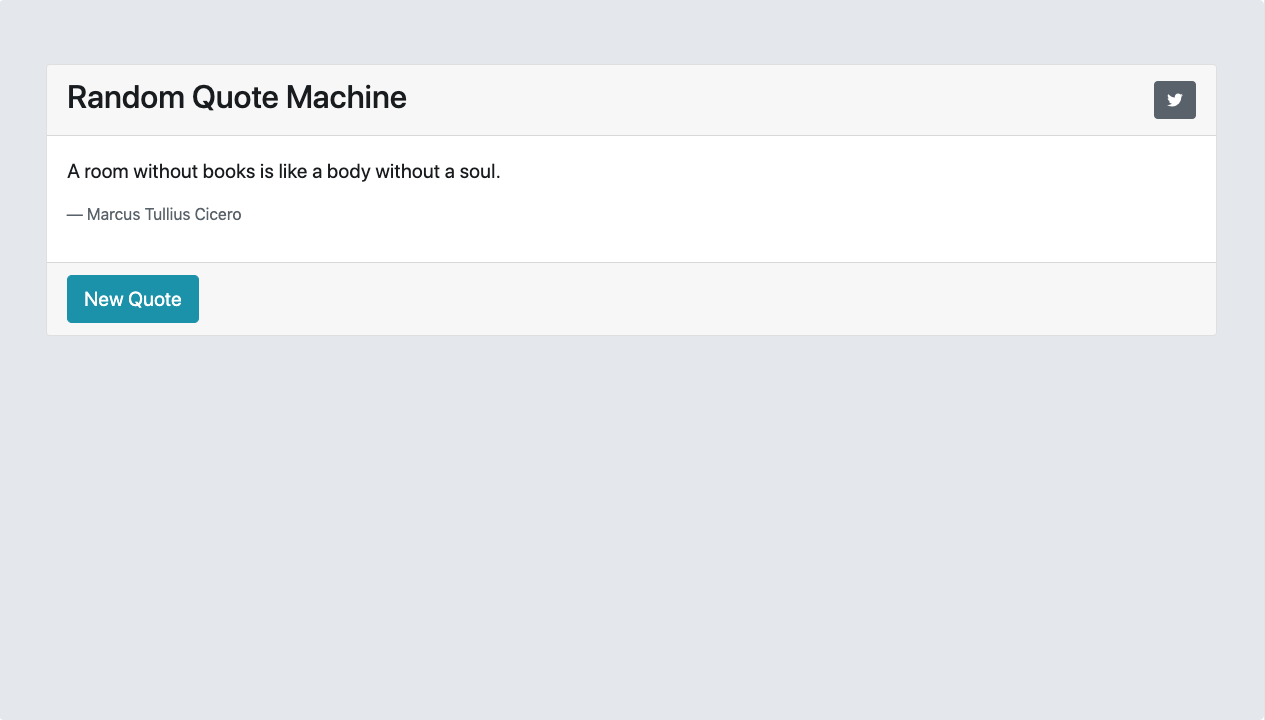 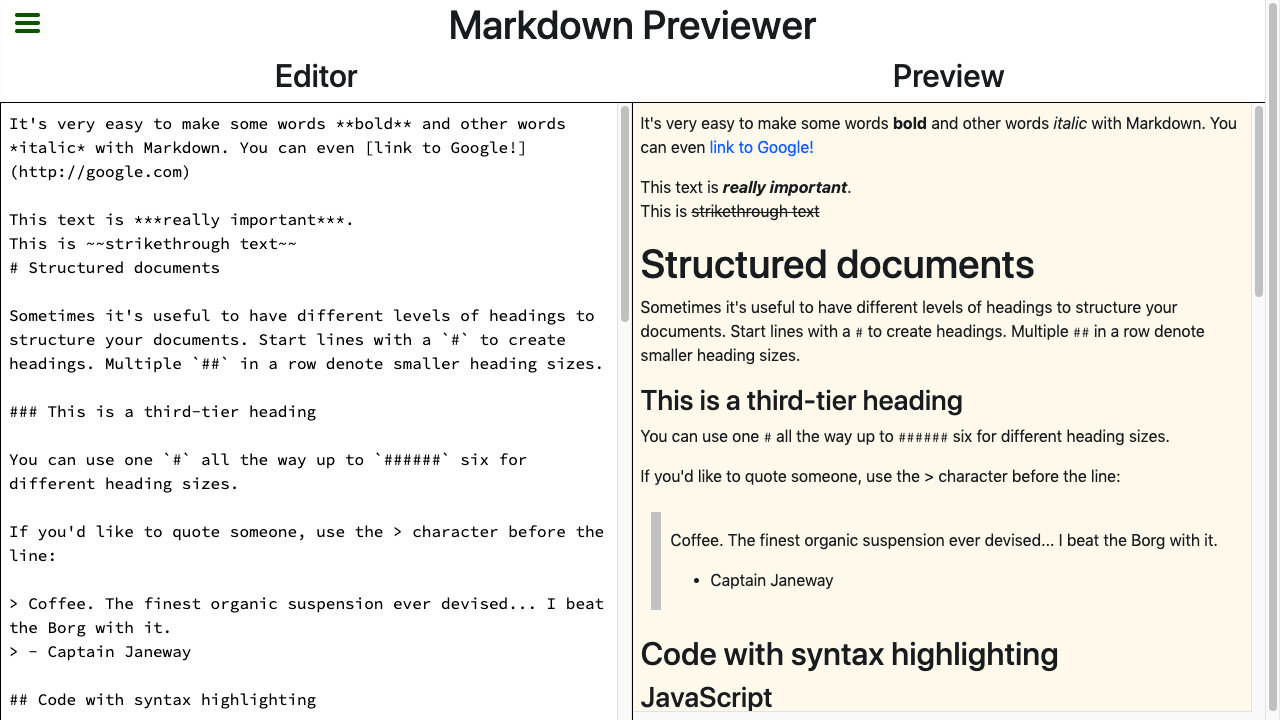 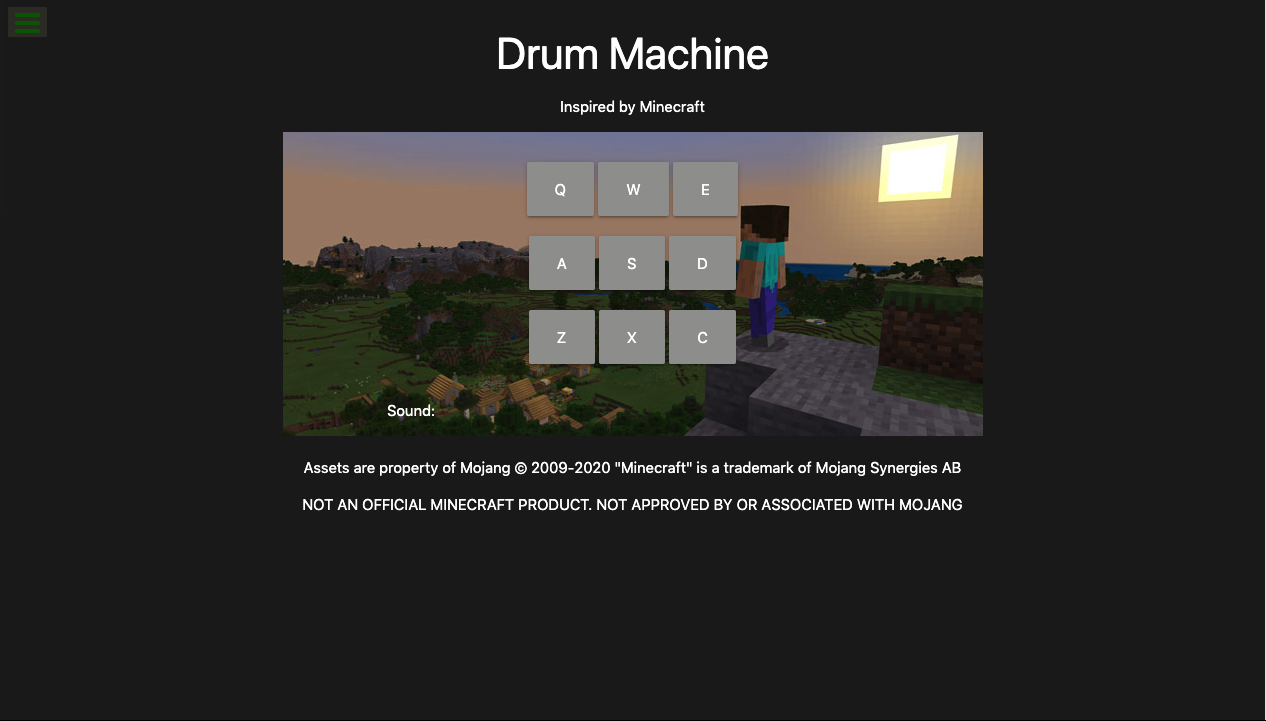 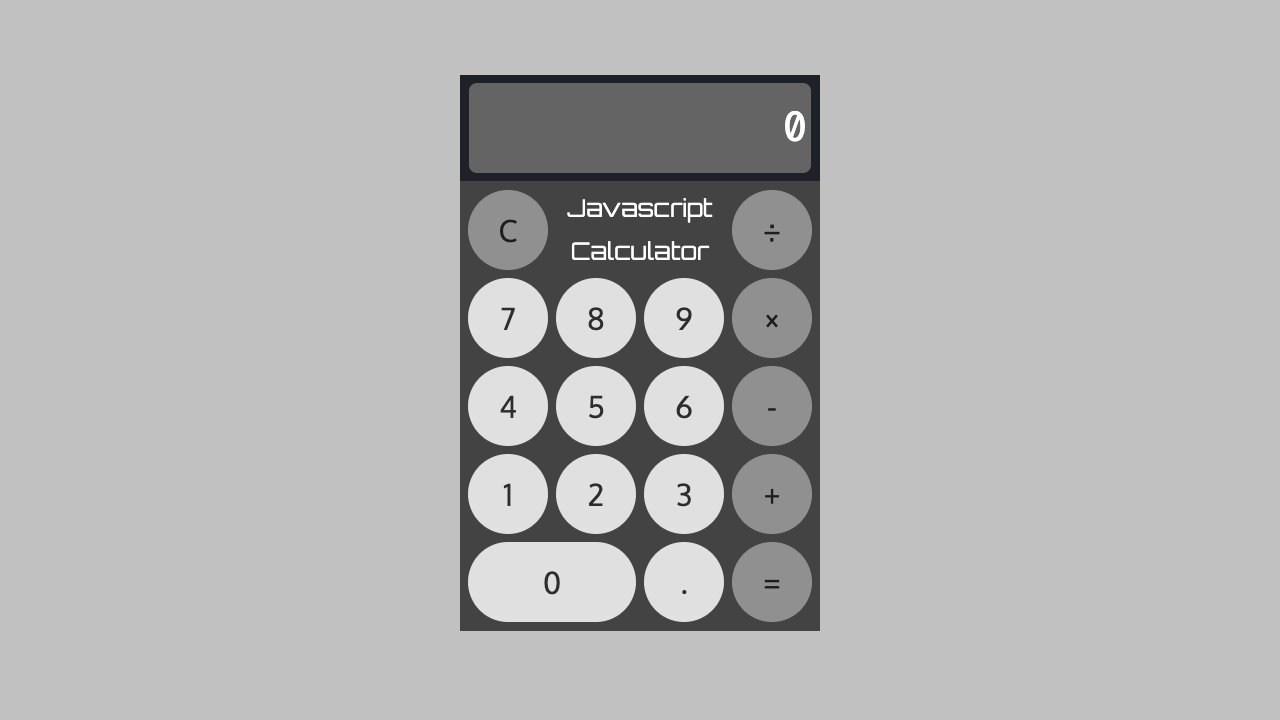 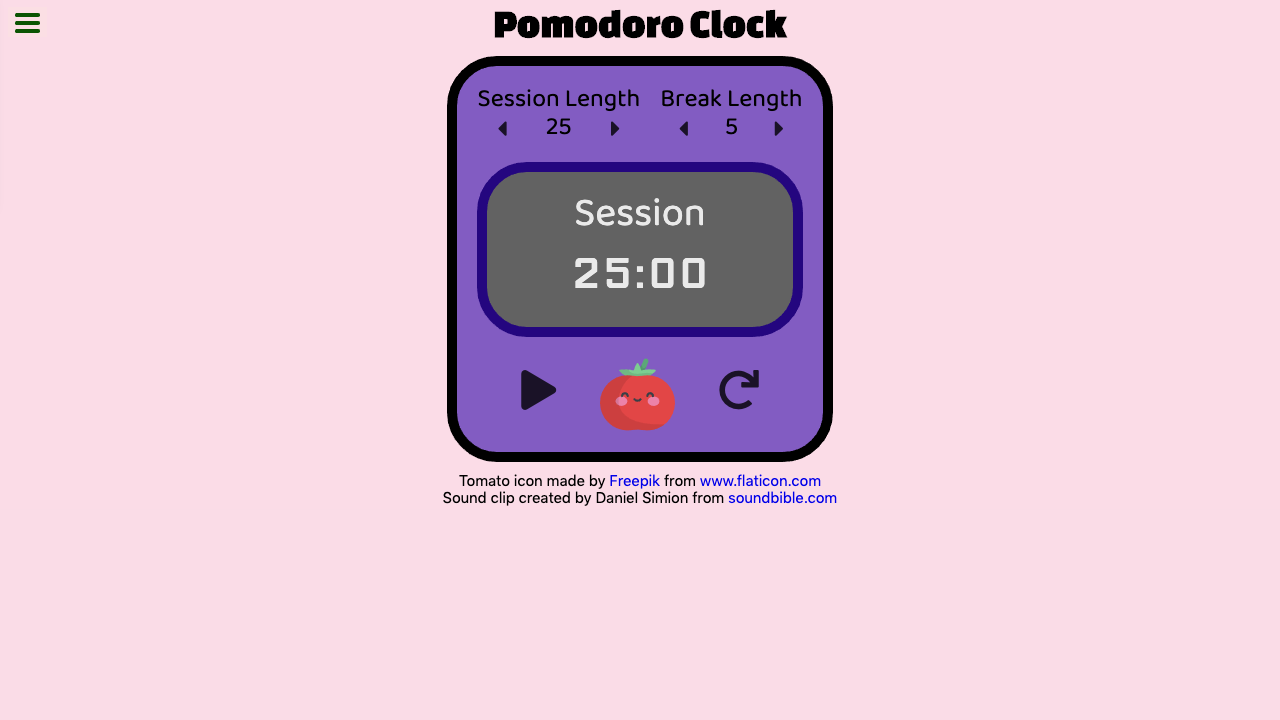 While working on these projects, I personally felt that while it is a very powerful and nice library, D3 is too low level to quickly create data visualizations.

I wrote d3-abstraction-classes.js to abstract the details of creating data visualizations for the projects. 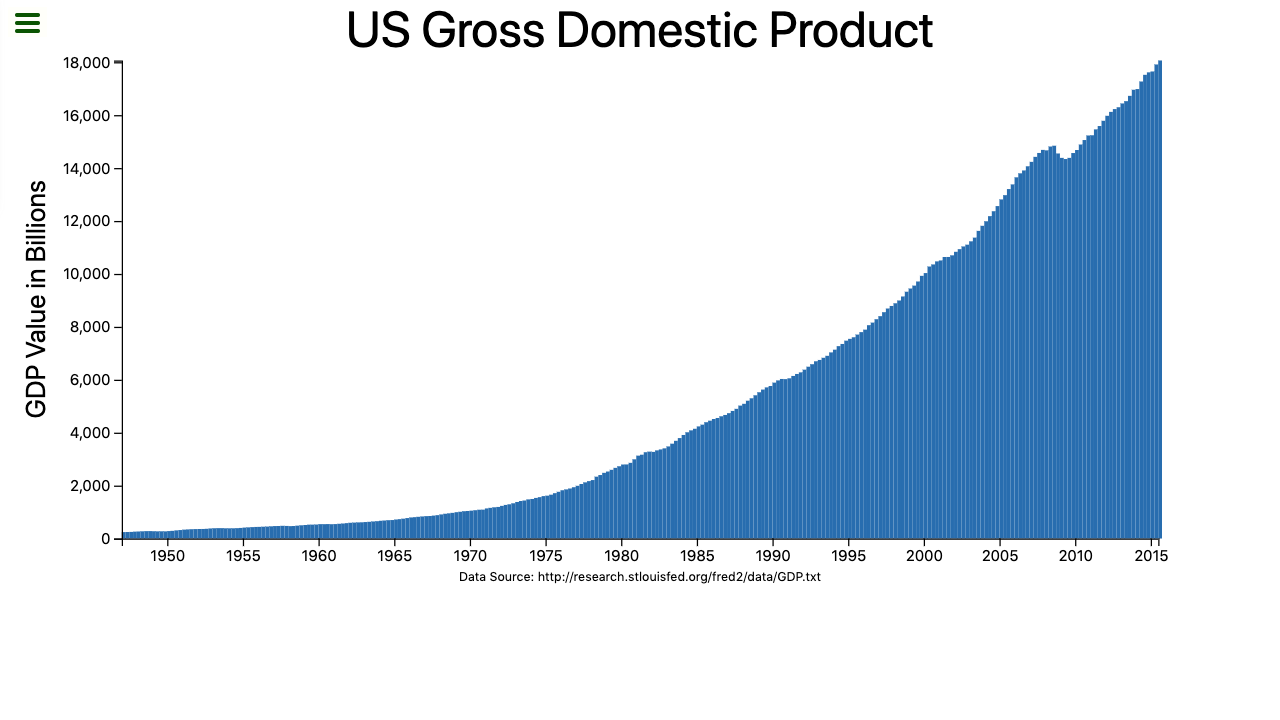 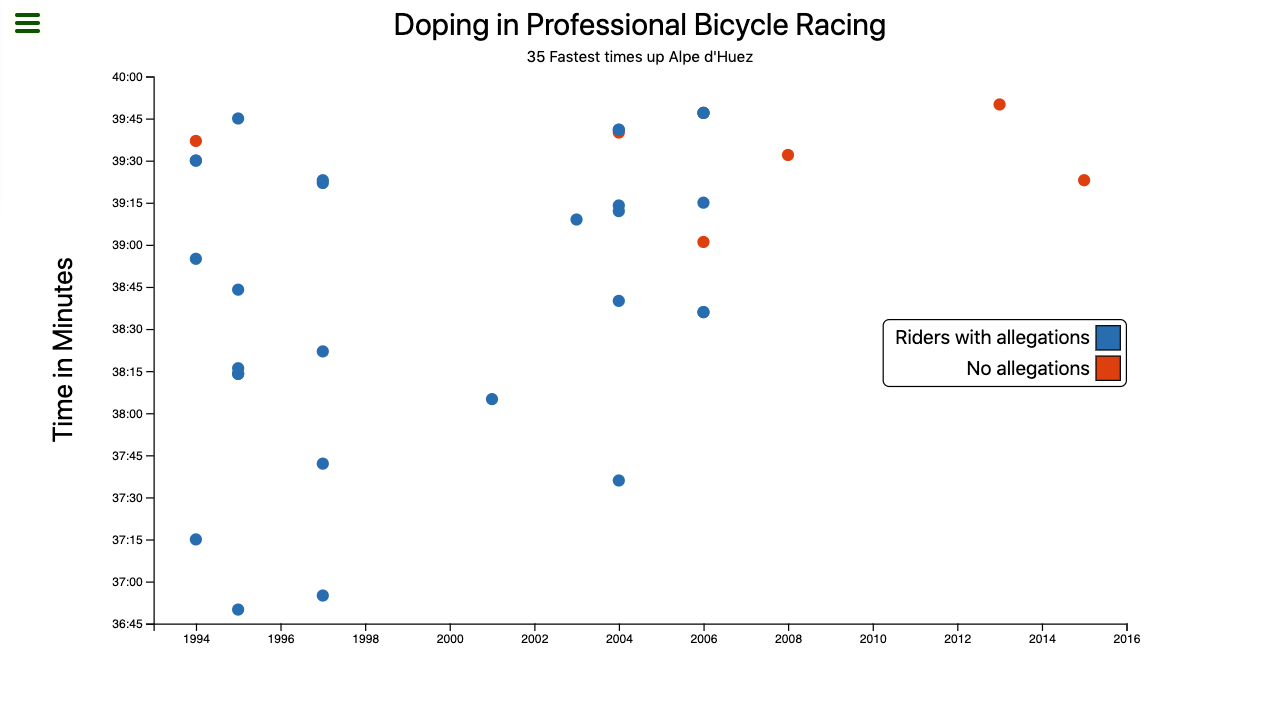 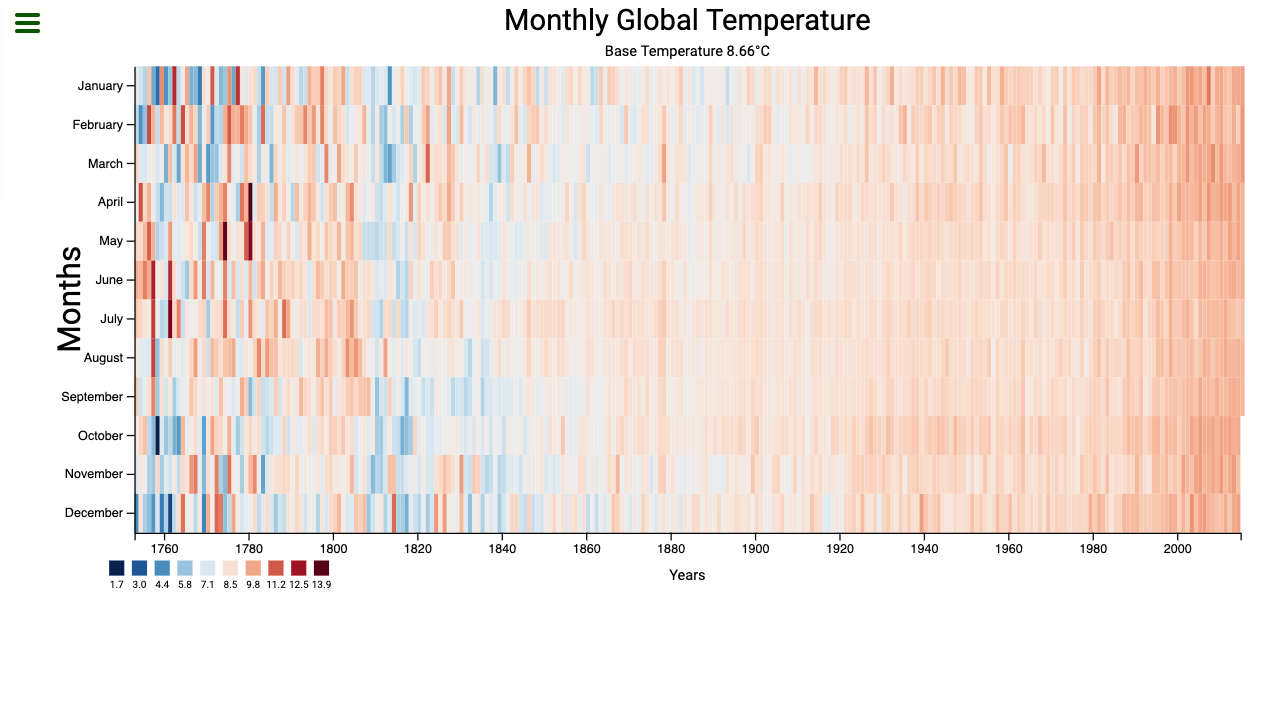 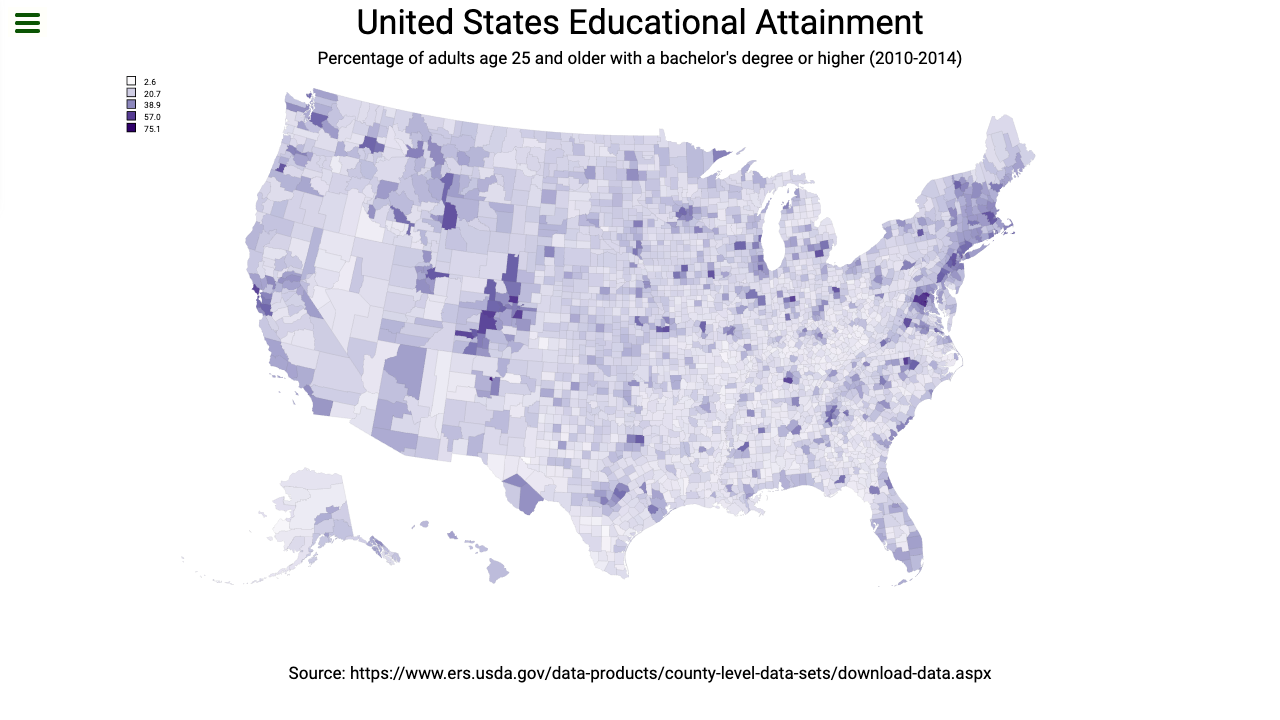 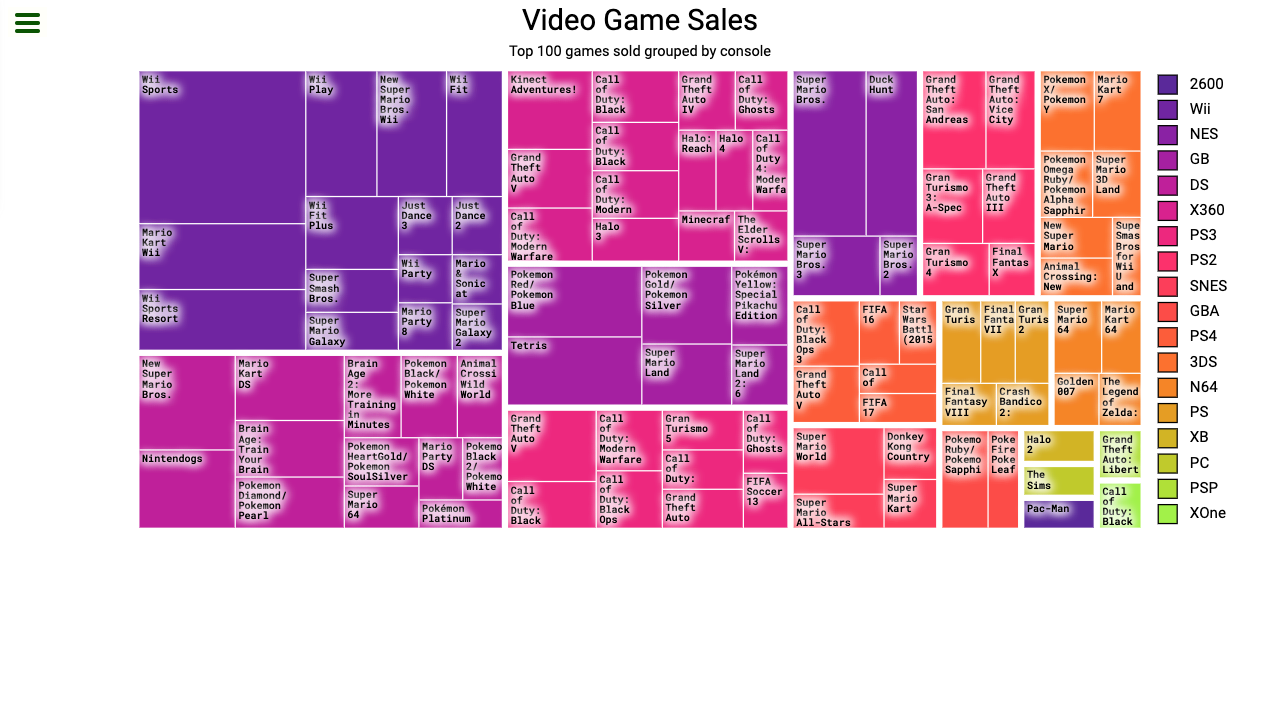 The API and Microservices projects were to build a backend to serve different APIs. All of the code is on GitHub and can be run using the Repl.it links.

The Quality Assurance projects were to continue to build backends to serve different APIs. However, the emphasis was on creating Unit and Functional tests to ensure the programs behaved as expected. All of the code is on GitHub and can be run using the Repl.it links.

Scientific Computing with Python is freeCodeCamp's introductory course for Python. The projects were to build specific things to specification and pass the unit tests for the project. All of the code is on GitHub and can be run using the Repl.it links.

The Data Analysis course focused on using Numpy, Pandas, matplotlib and Seaborn to perform Data Analysis and Data Visualization. All of the code is on GitHub and can be run using the Repl.it links.

I've been taking the introductory courses in Data Science and Machine Learning offered by Aakash N S and Jovian.ai

Course Project: An Exploratory Analysis of COVID-19 in Texas 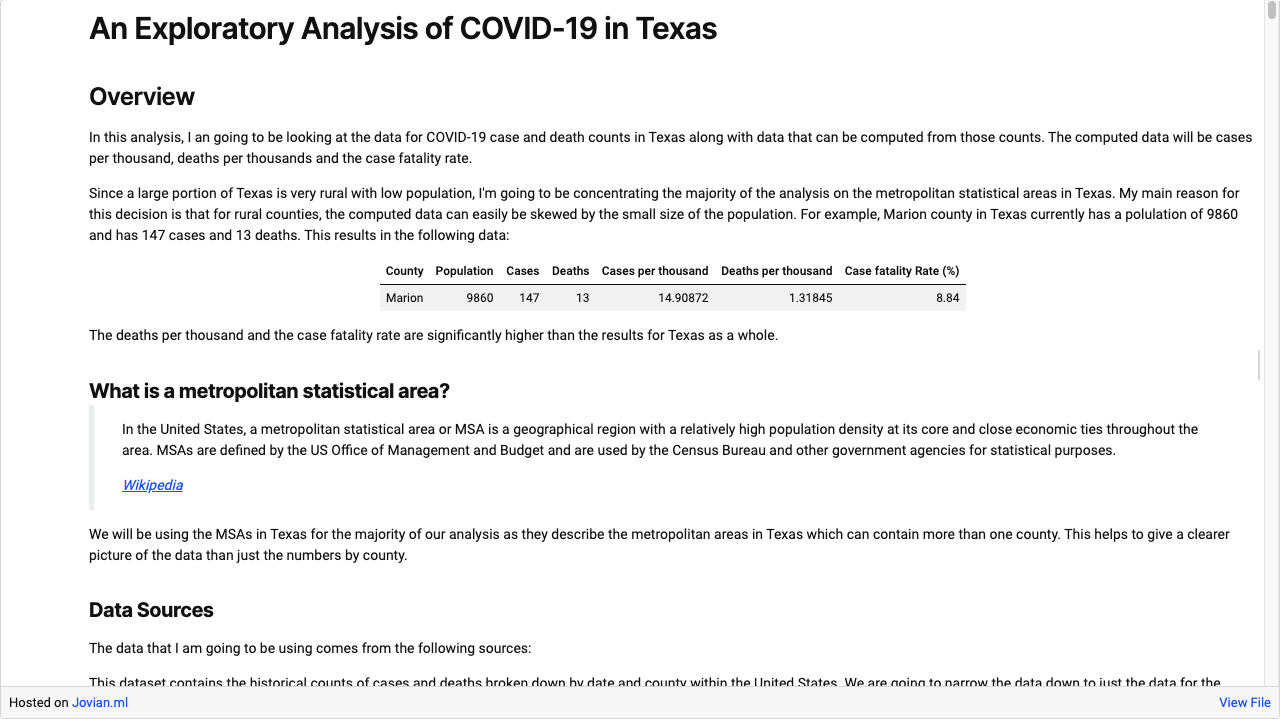 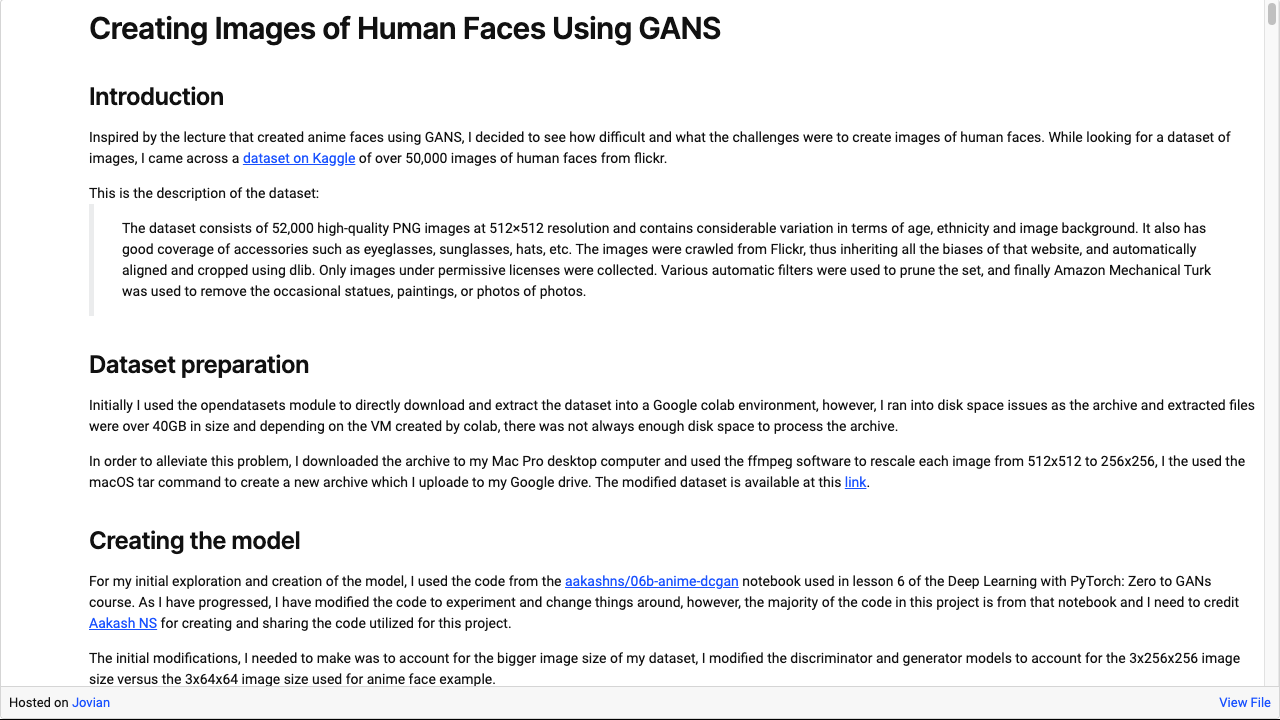